Convincing a Bank It Reached the Wrong Decision

Case Study: Convincing a Bank it Reached the Wrong Decision

This case involved the following MyChargeBack services: preparation of a chargeback request and follow-through with the bank.

V.R. is a middle-aged man residing in Mexico who, like many people around the world, was hoping to earn extra money via online trading. Unfortunately, the online broker he chose to deal with turned out to be unregulated. As a result, all of his deposits were misappropriated as the broker fictitiously pretended to execute trades. By the time V.R. realised what was happening, he had deposited the equivalent of about £7,200 (more than 210,000 Mexican pesos) from his credit card.

The final straw was when the broker prevented any withdrawal of funds. That’s when V.R. contacted MyChargeBack.

We began by compiling necessary paperwork to prove that the broker was unable to provide the contracted investment services. We emailed our client the supporting evidence he needed, so that he could send it to his bank and it could raise a chargeback.

Several weeks after sending the documentation to his bank, a very frustrated V.R. contacted MyChargeBack with the disappointing news that the bank had rejected his chargeback request. Apparently, as so often happens, an overworked and under-trained bank dispute department took one look at the word ‘investment’ and believed it had seen all it needed to see. After all, failed investments do not qualify for chargebacks.

MyChargeBack has been down this road countless times, so we immediately reassured our client that all was not lost. We scheduled a conference call with him, his bank and our representative in charge of his case.

Our agent knew how to speak with the banker. With confidence and a calm and collegial approach, he carefully explained the facts of the case. He explained that this was not an unlucky investment, but rather a case in which the investment services for which their customer had paid in good faith had never been provided.

Upon fully understanding the situation, the bank immediately raised the payment dispute, and within a few weeks our client had received a full refund of all his transactions.

At a Glance: MyChargeBack in Mexico 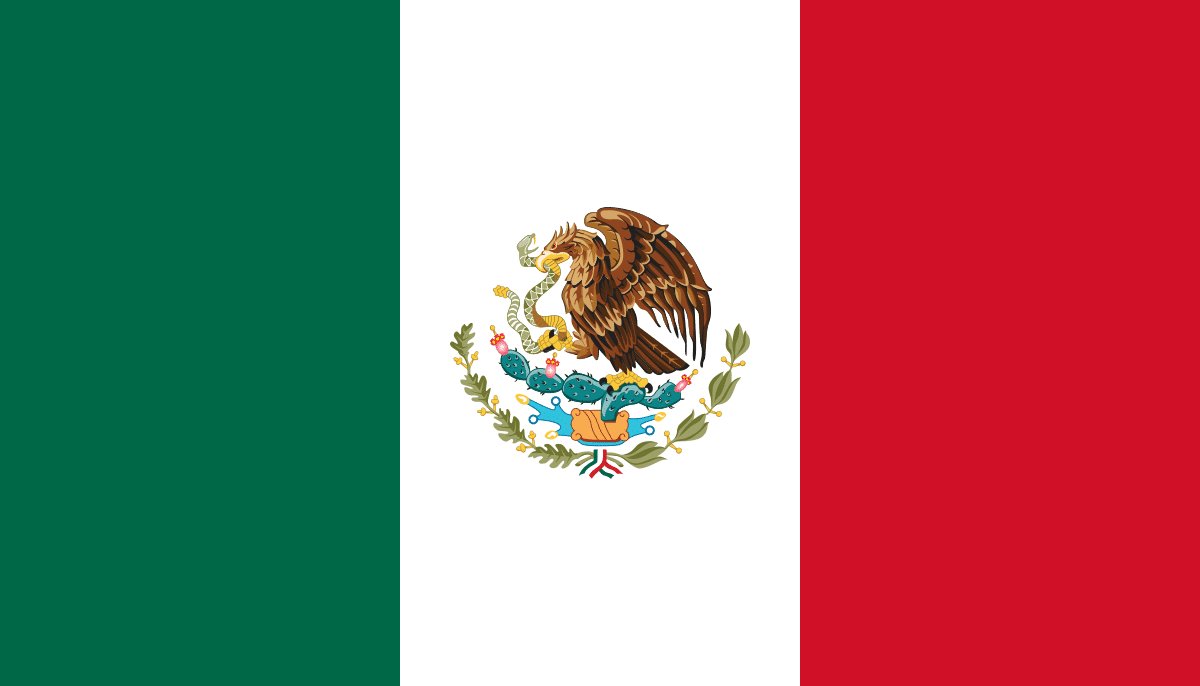 Let’s get your money back!