Winning a Full Chargeback When the Bank Doesn't Want to Talk

Case Study: Winning a Full Chargeback When the Bank Doesn’t Want to Talk

This case involved the following MyChargeBack services: preparation of the chargeback request and follow-through with the bank.

In the case before us we see large upfront losses, a bank that had some difficulty deciding how helpful it wanted to be, and long delays, but ultimately total success.

M.K. is a gentleman residing in Slovenia who, like thousands upon thousands of people just like him all over the world, realised that his online trading broker was simply stealing his money without providing any services. By the time he uncovered the truth, he had deposited well over $12,000 using his credit card.

Upon receiving his request for assistance, MyChargeBack consulted with M.K. and concluded that he stood an excellent chance at successful fund recovery. We signed him up, had him send us all his relevant documentation and got to work producing and compiling all the evidence needed to prove his case to his bank in compliance with its policies and Mastercard rules.

As soon as everything was ready, we scheduled a conference call among M.K., the MyChargeBack representative in charge of his case, and a representative of his bank dispute department. That’s when things started to go wrong.

First, M.K.’s banker told us that they do not speak with third parties, apparently abandoning the principle of allowing customers to appoint people to assist them. Would the same rule hold for foreign language interpreters, we wonder? Second, the banker informed our client that any supporting documentation must be sent to them in the mail, rather than electronically, as is the standard practice with most banks today.

This was by no means the first time we’ve dealt with a bank insisting on idiosyncratic rules, so we explained to our client what he had to inform his banker and how to state it. We also advised him to mail off to the bank the documentary evidence we had prepared for him as soon as possible.

Eventually, the paperwork finally arrived at the bank. Once they got a look at our files, they started taking their customer’s request much more seriously. Three weeks after our initial phone call, the chargeback was raised and M.K. was provisionally credited the disputed funds. Finally, after nervously waiting a further month and a half, he was thrilled to learn that his dispute was successful, his provisional credit was final, and the case was closed.

At a Glance: MyChargeBack in Slovenia 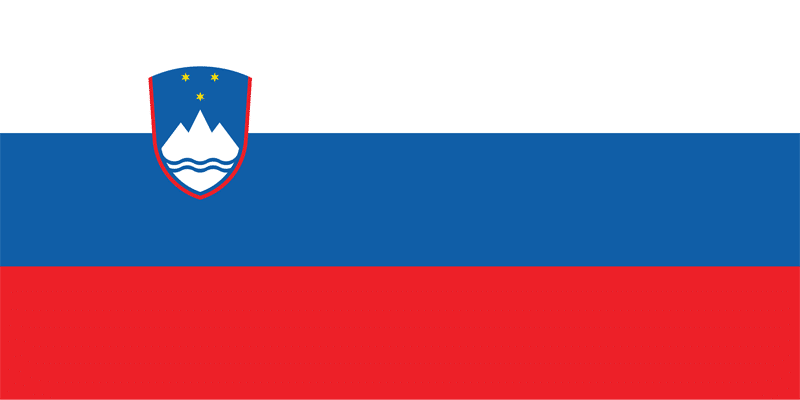