E.H. is a British expatriate residing in Thailand with his wife. Seeking to secure his family’s financial future, he engaged in an online investment platform that claimed to offer financial services. The broker was in fact based overseas in the Seychelles and was unregulated in Thailand.

Over the course of a month, he wired more than 2.5 million Thai baht (almost £58,000) to four separate beneficiaries at three different Thai banks. Once he realized that his broker was corrupt, his request for a refund fell on deaf ears. That’s when he contacted MyChargeBack.

MyChargeBack immediately went to work. Our first task was to collect from E.H. documentation of his wire transfers, as well as his contract and correspondence with the broker.

In addition, considerable research was required to determine the circuitous multiple money trails leading from our client to their sole final destination. Since the immediate beneficiaries were four entities at three Thai banks, our first step was to file a formal police complaint in Thailand.

At the same time, a law firm working on our behalf and by our instruction prepared a legal demand letter for each of the three banks. Each letter raised serious concerns about the bank’s compliance with international policies pertaining to KYC (Know Your Customer) and AML (Anti-Money Laundering). Suspicion of the banks’ complicity in illegal activity was credible and realistic.

The combination of the police complaint and the legal demand letters resulted in the beneficiary accounts being temporarily frozen while the banks performed their investigations.

We then instructed the law firm to send additional legal demand letters to all four of the beneficiaries of those Thai bank accounts. At least one of them had managed to flee the country, but the rest were susceptible to legal pressure.

The final step of this first stage of the fund recovery process was to lodge a formal complaint with the Financial Services Authority (FSA), the national regulator in the broker’s home country of the Seychelles. The regulator responded by stating that the broker had indeed violated several regulations, and that it would initiate proceedings to determine the correct punitive action against it.

Next, we managed our client’s expectations. While the case was proceeding satisfactorily, a number of serious hurdles remained before fund recovery would be a reality. First, despite the reassuring nature of the FSA’s response, it had no actual authority to effectuate any refunds. Its actions would be punitive only, and the most it could do on behalf of our client was to ‘recommend’ a refund. Even the extent of the potential punitive actions (if any) was uncertain, as the Seychelles does not have the most rigorous financial regulatory regime, which is no doubt the reason the broker was based there.

Additionally, there was no guarantee that the acquiring banks would agree to return the wired money, or that if they did, it would be all of it. Convincing an acquiring bank to admit to wrongdoing and liability is notoriously difficult, not to mention getting it to part with ‘its’ money.

None of this is to suggest that all was lost in this case. Far from it. We have won many, under even less promising circumstances. But it was important for E.H. to understand that a long road lay ahead, with the destination far from certain.

The broker’s initial response to our activities was to offer a paltry settlement of $2,000, representing just over two percent of our client’s losses. We advised E.H. to reject it unambiguously, as it bore no relation to the strength of his case. Thus commenced a protracted period of negotiation. In all likelihood, the broker’s motive was for our client to withdraw his FSA complaint, which was threatening to force him to relocate to a new overseas haven.

In the end, the broker made a final offer of $22,000, which was over 25 percent of our client’s total losses. We advised our client as follows:

He could reject the offer. If so, we would remain at his side for the protracted regulatory fight that would likely take place against the Thai banks, and/or a very expensive lawsuit against the broker, which could take years. Complete and total success was certainly possible but would be a long way off. And, of course, failure was also conceivable.

On the other hand, he could accept the offer, cut his losses, and finally put this difficult chapter of his life behind him once and for all. In the end, our client chose the latter option, counting the receipt of $22,000 as a victory.

At a Glance: MyChargeBack in Thailand 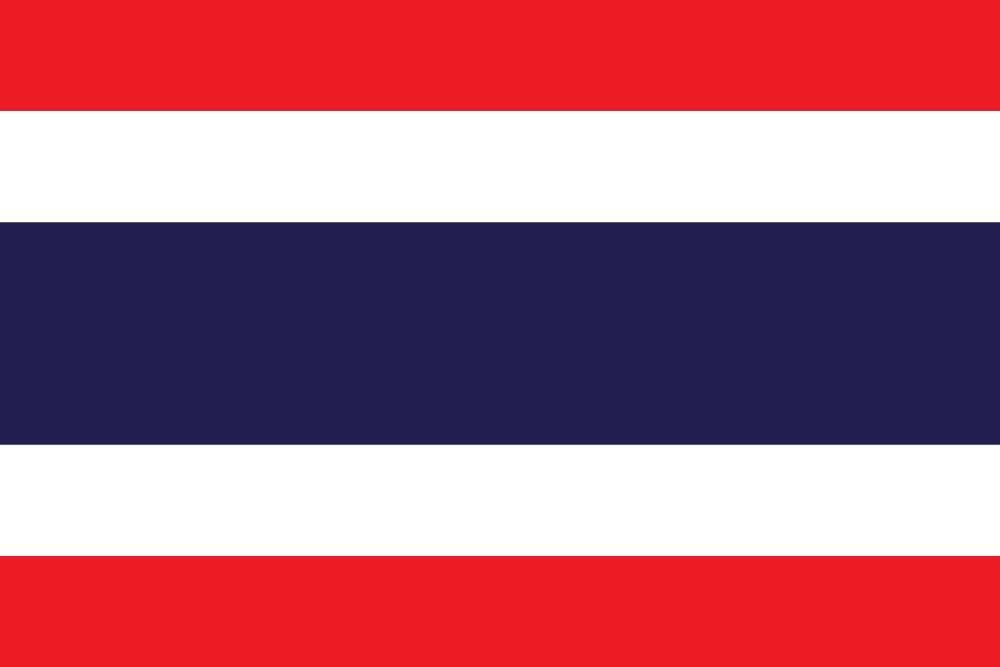