How Do You Know if a Cryptocurrency Transaction Is Legit?

So what are the main vehicles that entrap crypto aficionados into parting with their funds?

So what are the main vehicles that entrap crypto aficionados into parting with their funds? Here is the MyChargeBack list of the five most potent crypto traps online today:

The website coinmarketcap.com counted, as of this writing, 419 crypto exchanges legally operating around the world. That figure, of course, doesn’t include the fake ones. Most of those come and go, but increasing numbers of their operators are being caught and brought to justice. As a result, crypto theft, while still enormous, is declining. It was estimated that $950 million in cryptocurrency was stolen in 2018, but by 2020 that figure had dropped to $513 million.

The precedent was set In 2017, when South Korean authorities shut down a fake cryptocurrency exchange known as BitKRX. It was so fake that its name was chosen to mimic the initials of the country’s largest financial trading platform, the Korea Exchange (KRX). Deliberate confusion like that has, since then, been a common tactic of fake exchanges. Soon afterwards another two fake crypto exchanges were shut down in South Korea as well.

Two years later, following a joint investigation conducted by law enforcement agencies in Britain and the Netherlands, six people were arrested for running a fake online international cryptocurrency exchange that robbed more than 4,000 investors in 12 different countries of the crypto equivalent of approximately $27 million. In January of this year, the U.S. District Court in New York sentenced the owner of RG Coins, a Bulgarian bitcoin exchange, to 121 months in a federal prison for his participation in a transnational online auction fraud that conned over 900 Americans out of more than $7 million. He is the seventeenth member of the same fraud network to be convicted.

As international cooperation between law enforcement agencies becomes more and more focused on crypto crime, efforts such as these will inevitably grow even more successful.

Cryptocurrency has been a boon for criminals of all types, but investors who are sweet-talked into sending their crypto to lonely hearts on dating sites not only wind up robbed. They also wind up with broken hearts. As many as 20% of the calls MyChargeBack gets about cryptocurrency are from victims of romance scams.

The reason why the percentage is so high is that there is no overhead. No need to set up a website, no need to spend money on social media advertisements, no need for office space. All they have to do is start to communicate with potential suitors they find on dating sites.

Once they do, a little patience and a lot of charm go a long way. The couple agree to meet. But wait. There’s an unexpected complication. The suitor, who is almost always overseas, urgently needs money. So please send bitcoin ‒ it’s fast, and remember, this is urgent. And then the purported boyfriend or girlfriend disappears. The losses can be enormous. We have spoken with individuals who have lost hundreds of thousands of dollars in cryptocurrency in this way.

What would fraud be without Ponzi and pyramid schemes? They are responsible for approximately 10% of the cases that cryptocurrency investors bring to our attention at MyChargeBack. Here are just a few examples of crypto Ponzi schemes that have gone bust in 2021:

In April, a Turkish cryptocurrency platform called Thorex, whose 27-year-old founder managed to fly off to Albania in April (for business meetings, he claimed) just before his site shut down, ostensibly due to a pending sale. It then suspended trading altogether. Reports suggest that he could have taken with him as much as $2 billion belonging to 391,000 investors. Dozens of alleged collaborators (including his brother and sister) have been arrested, and an international warrant has been issued for his arrest, but he escaped abroad. Just after Thorax collapsed, Turkish authorities arrested four other individuals when another crypto platform, Vebitcoin, ceased operations. The cases are not related.

In the same month, a hugely successful South African crypto investment firm, Africrypt, shut down as well. Its founders, two brothers, also absconded and fled the country. The estimate is that they took with them the equivalent of at least $3.6 billion in bitcoin. If true, that would make it the largest cryptocurrency heist in history.

An Initial Coin Offering or ICO is an offer from the initiators of a prospective cryptocurrency to investors to purchase coins before they are freely available for public trade on crypto exchanges. That’s standard procedure for a start-up that needs to acquire capital to finance the next stage of its crypto venture.

But ICOs have also become something of a standard procedure for fraudsters who want to make a quick profit off of novice investors. Here’s why:

In 2009 there was just one cryptocurrency: bitcoin. By 2013 there were 66, still a relatively modest number. As of September 2021, however, there were, according to coinmarketcap.com, 12,380 different crypto coins, up from 1,583 a mere four years ago. But out of those 12,380, over half are moribund. As dead as a doornail. According to statista.com, only 5,840 cryptocurrencies could be defined as active as of this August. That means they have a detectable heartbeat. But even that statistic is open to interpretation, since a mere 20 of them comprise 90% of the total cryptocurrency market. To put it another way, less than 0.0035% of those 5,840 cryptocurrencies control the cryptoverse. That’s not a lot.

What does all this mean, especially for the novice crypto investor?

First and foremost, it means the odds are that an advertisement for a newfangled digital coin that you might see somewhere online is a fraud. Or at the very least a lousy deal. With only 10% of the entire cryptocurrency ecosystem up for grabs, there is virtually no possibility at all that a new alternate coin can capture enough market share to ever amount to anything.

A survey conducted by Investopedia, therefore, revealed that 80% of all ICOs are completely phony. Only 8% of ICOs actually wind up with a cryptocurrency that is traded on crypto exchanges. Those are sobering odds for investors, which is why veteran ones now ignore ICOs. Only novices who are unacquainted with those statistics are drawn to them. And what becomes of the criminals who run these fake ICOs? Once they make their money they just disappear into cyberspace. More often than not, their ill-begotten profits are in the form of real cryptocurrencies that novice investors fork over in order to buy into their ICOs.

Fake ICOs generate about 5% of the complaints brought to our attention at MyChargeBack.

Tied at about 5% with fake ICOs are crypto fraud giveaways.

If you haven’t yet heard about this or that Elon Musk cryptocurrency giveaway you’re either living in a galaxy far, far away or you’re a prime candidate to fall for this type of fraud very soon.

In July 2020, 130 Twitter accounts were hacked and hijacked to publicise a crypto giveaway. Ultimately, 45 of those accounts were used for that purpose, beginning with Musk’s. Most of them had at least a million followers. The initial tweet, ostensibly from Musk, read: ‘I’ll double any BTC payment sent to my BTC address for the next hour. Good luck, and stay safe out there!’

The impersonators wound up with what was then the equivalent of $110,000 in bitcoin. They were quickly identified and arrested. But they were just small fry and that was just the beginning.

According to the US Federal Trade Commission (FTC), crypto criminals impersonating Musk stole the equivalent of at least $2 million from investors in the six months beginning in October 2020. And most of the funds those criminals walked away with were in quality cryptocurrencies.

Giveaways like this ought to be ludicrous on the face of it but people still fall for them. The main reason why is probably that Musk is an ideal personality for this sort of impersonation, and not just because his reputation as one of the world’s richest men precedes him everywhere. He is also a prominent promoter of cryptocurrency. 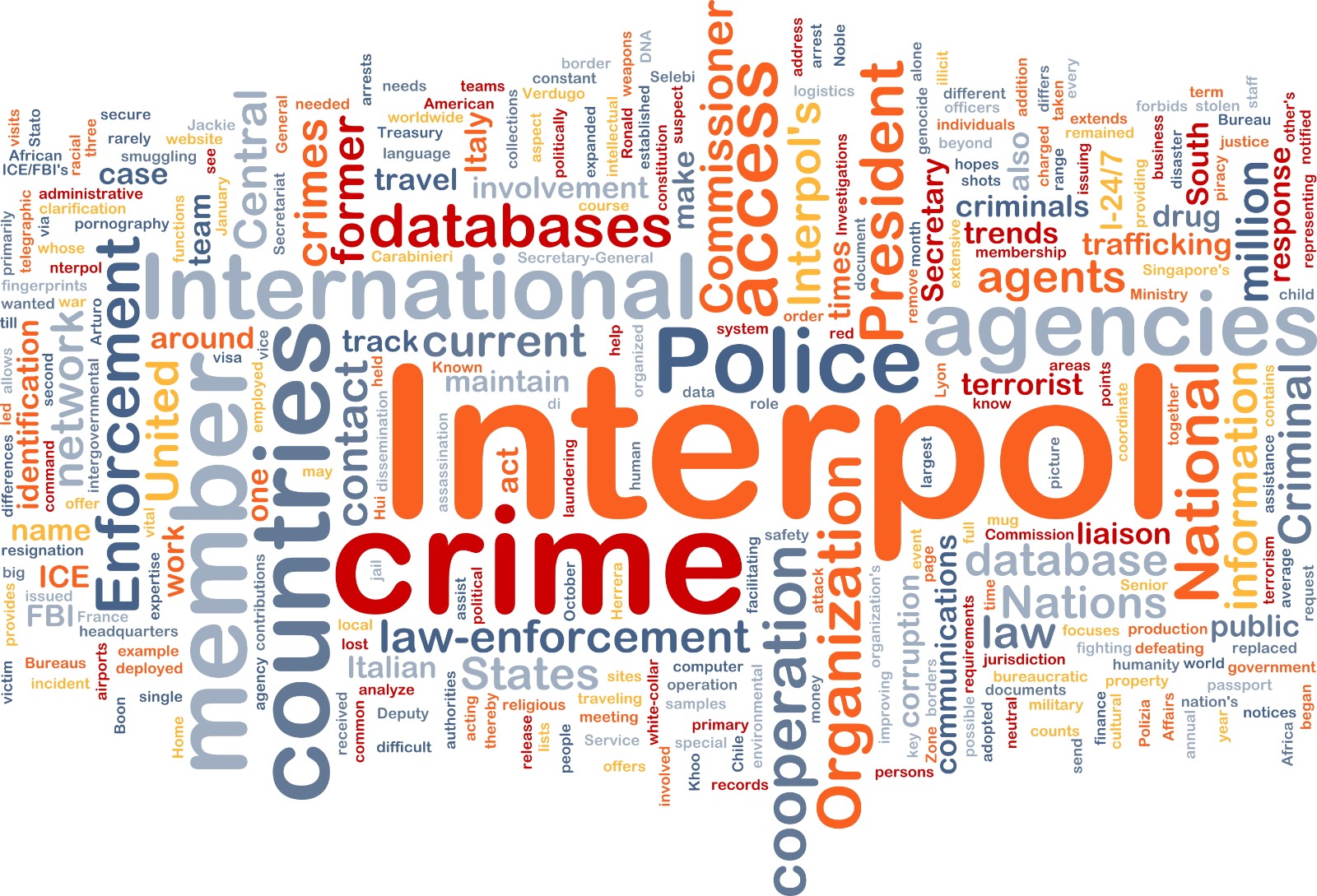 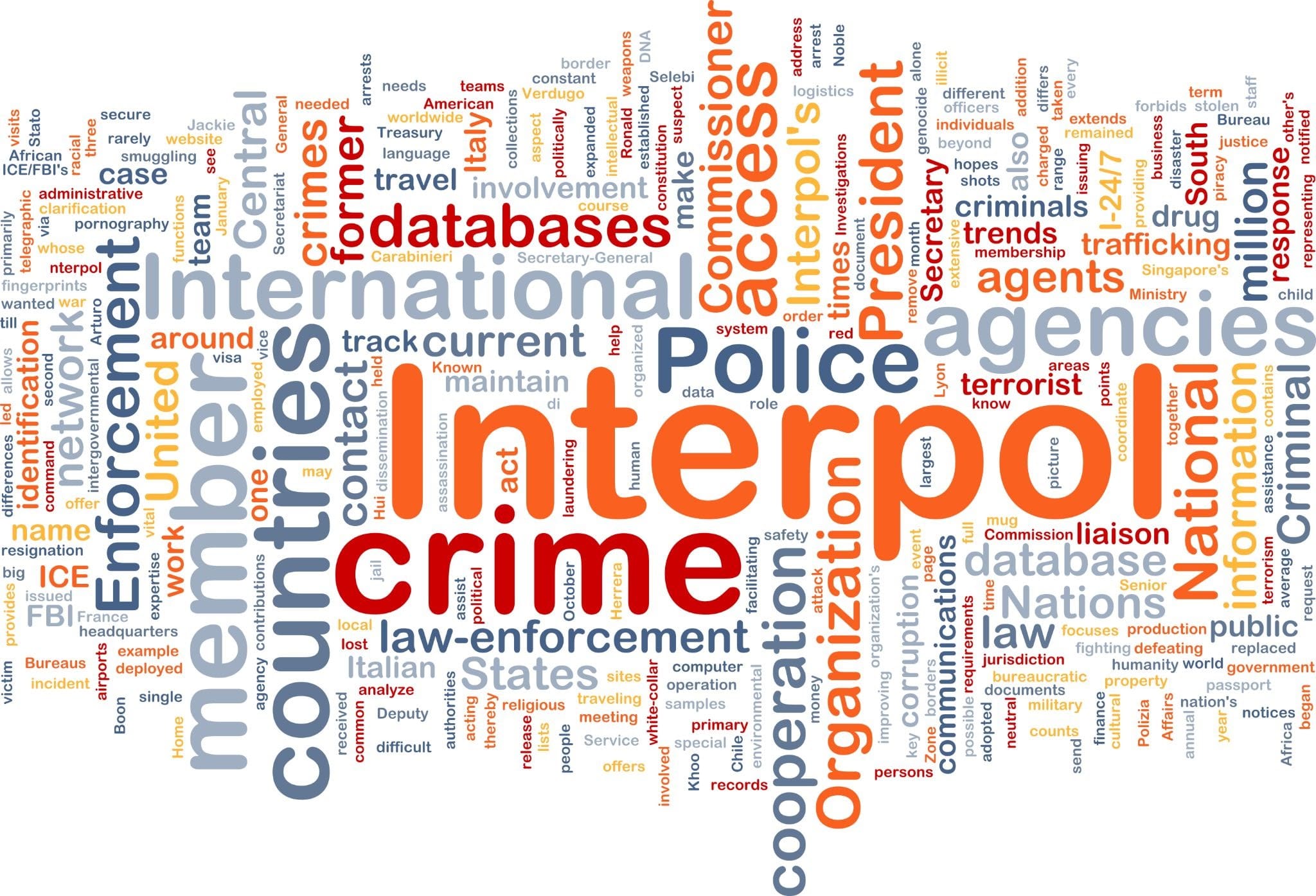 The Future of Crypto Fraud

The world has changed since crypto first appeared. Today, criminals are being apprehended with greater frequency because nowadays there are ways to track them down.

Sophisticated technologies are available that can and are being used by banks, tax agencies, law enforcement authorities, and financial service firms to follow crypto from one exchange to the next. When it is cashed out, the person who received it can be identified with the assistance of the exchange that converted it into fiat currency. If that individual is not the original culprit, the path can be backtracked to uncover who that person really was.

These forensic tools have given law enforcement a new weapon in combating crime and increased cross-border cooperation. To this end, an annual Global Conference on Criminal Finances and Cryptocurrencies is organised by Interpol, Europol and the Basel Institute on Governance, a non-profit Swiss foundation that focuses on the prevention of corruption and the recovery of stolen assets worldwide. The fourth such conference attracted more than 2,000 participants from 132 countries.

International coordination, of course, is critical since the internet allows crypto criminals to operate globally while masking their true location. Having built relationships with 450 law enforcement agencies around the world, the cryptocurrency investigation team at MyChargeBack is certainly doing its part to make that possible.