Case Study: How Money Sent to a Cryptocurrency Broker Was Recovered Through a Chargeback

This case involved the following MyChargeBack service: preparation of a chargeback request.

J.W.R is an elderly South African grandfather who was interested in profiting from cryptocurrency and decided to try his luck at trading bitcoin, which he had heard so much about.

He found a website for a company that appeared to be regulated and registered by several official financial organisations, and he signed up. After making his initial payments and soon was notified that his trades were going well, and his few thousand dollars were yielding some nice profits. Seeing these initial results, it seemed like a good idea to invest more of this money, after which the company informed him that it was buying additional various digital currencies on his behalf. For the next several weeks J.W.R. kept receiving notifications that the wins were getting bigger, and, of course, he was very excited to see his success in these markets. Ultimately, he concluded that since he was being informed that the value of his cryptocurrency was outstripping the interest he was earning on his savings account, he closed it out, withdrew over $100,000 and invested it all with the currency trader.

J.W.R knew that currency fluctuates, and that his winning streak could come to an end at any time, so he decided to stop while he was ahead and enjoy his success. However, when he informed the brokerage that he wished to withdraw his funds, it told him that first he would need to pay taxes on his profits, to the amount of several thousand dollars. The brokers were also insistent that he needed pay as soon as possible. Since the amount was very high, J.W.R started to become suspicious about the company. He did some research online and came to realise that he had been the victim of a fraud. That being the case, he knew that he would need some professional assistance in recovering his funds.

Tracing cryptocurrency in order to refund it to the purchaser is a complex procedure that requires time and perseverance. Convinced that MyChargeBack had the experience to do the job, J.W.R signed up with us and asked to track down his basket of digital currency.

When J.W.R contacted MyChargeBack, our agent explained to him that brokers must be regulated in each country in which they provide trading services. The brokerage that he used states clearly on its website that it is regulated by the International Financial Services Commission (IFSC), the Belize government agency responsible for licensing and overseeing investment firms in that Central American country.

Our certified cryptocurrency investigator soon discovered, however, that the company was not licensed, registered or authorised to provide any type of brokerage, investment or financial services in South Africa.  The merchant simply misrepresented its authority on its site. His funds had never been placed into a digital currency trading account, and all the ‘wins’ that were reported to him never existed.

While J.W.R contracted with MyChargeBack to trace his missing digital currency, our crypto investigator had enough experience to know that there was no cryptocurrency to trace.

However, the case did not end there. Given our experience, we knew that there was another way to recover the lost funds in situations such as this. Due to the fraudulent nature of the brokerage, J.W.R could file a chargeback request with his bank since he had paid for cryptocurrency by credit card but had not received it.

Our agent prepared all the necessary documents required for the bank to raise a dispute and commissioned a letter from an outside expert that verified that the company was not an authorised brokerage. J.W.R then sent the 10-page text to his bank to formally request a chargeback. Due to the fact that we have found this particular bank to be particularly reluctant to approve chargebacks, we made an extra effort to build a water-tight case on J.W.R.’s behalf.

The recovery process required several weeks of phone calls, emails and letters from our recovery agents, and we had to frequently remind the bank about the relevant chargeback guidelines that governed these transactions.

Finally, after several months of hard work by the MyChargeBack team, we were delighted to hear from J.W.R that the bank had authorised a partial refund of his payments.

At a Glance: MyChargeBack in South Africa 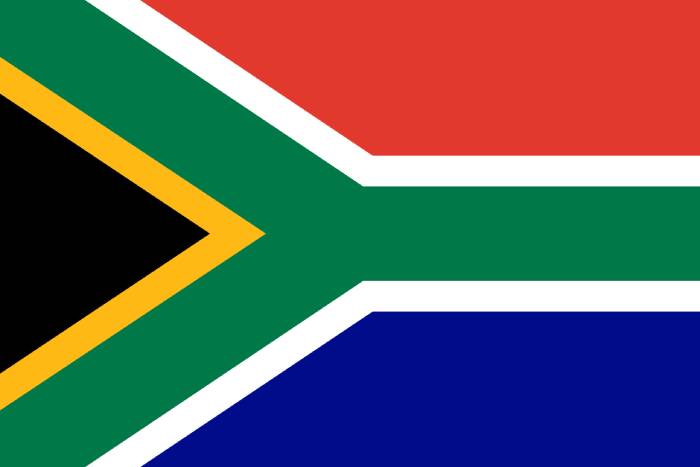 Payment made by bank