This case involved the following MyChargeBack service: preparation of a chargeback request.

D.F. is a middle-aged resident of the South American nation of Peru. He became involved in an online trading platform as part of his overall investment strategy. Over the course of three months in 2021 he made three deposits totalling $8,900 using his credit card.

Unfortunately, the brokerage that D.F. dealt with was unregulated. The deposits made by D.F. and other investors were the source of its profits, and no actual trading was taking place. The online platform was fictitious.

D.F. learned the bad news the hard way when he tried to withdraw his funds and was denied. At that point he turned to MyChargeBack for assistance, and we assigned one of our Spanish-speaking representatives to his case.

As with all new cases that MyChargeBack takes on, the first step was a combination of research and document collection. From our new client we requested credit card statements, transaction receipts, and relevant screenshots of his trading account. Our own research supplied external evidence of the merchant’s history of unethical and possibly illegal business practices.

Once we had all the relevant documentation in our possession, it was time to compile it into a single document that contained everything pertinent to making our client’s case to the bank, and not a single word more.

MyChargeBack has learned that when communicating with banks, knowing what to leave out is just as important as knowing what to include. This may seem somewhat counterintuitive to the idea of including as much as possible, just in case. That is not an effective communication strategy. In fact, it is almost guaranteed to result in a rejected request, with the mass of information left unread by the banker.

It’s a delicate balancing act, but one that MyChargeBack has perfected. Give the bankers everything they need, and leave out everything else.

We were fully prepared to respond to any challenges that the merchant might raise, but as it happened the deadline for them to do so came and went, and our client’s provisional refund became permanent. Success was total and complete.

A less experienced observer might look at this case and mistakenly conclude that it was an easy one. While it’s true that the case hit fewer roadblocks than it might have, that is in large part due to the quality of its initial presentation. Only MyChargeBack‘s encyclopedic knowledge and ability to apply it with maximum effectiveness can make the resolution of such a complex payment dispute look so easy.

In addition, another major contributory factor is that MyChargeBack, with its global reach, has a multilingual staff. Clients from Latin America, such as D.F., can be onboarded in their own native language. Our services are explained to them in Spanish, a Spanish-speaking recovery agent is assigned to their case and documents in Spanish can be received, understood and processed without requiring external translation, which, of course, would add to the time required to process the case and its cost to the client.

At a Glance: MyChargeBack in Peru 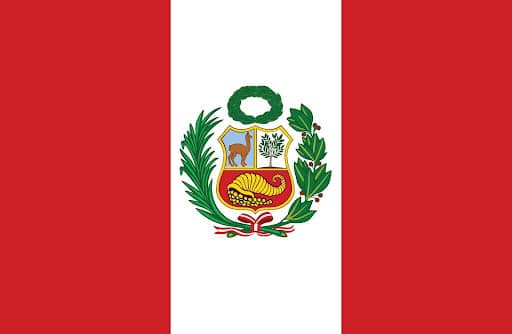