MyChargeBack in the News 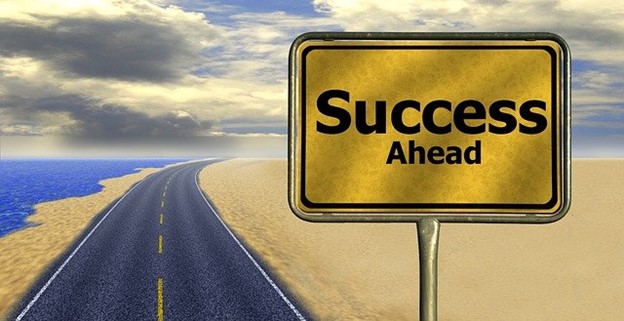 In the last edition of What’s New at MyChargeBack we announced the launch of the new case studies page on our website. And we told you to keep your eye out for more. So this month we are pleased to inform you that we have added two more.

One describes how MyChargeBack was able to overcome the refusal of a client’s bank to raise a dispute by appealing to the national banking ombudsman. The ombudsman agreed with us and told the bank not only to refund the client’s money, but also pay interest and a small penalty for the inconvenience it had caused. The second outlines how MyChargeBack negotiated a settlement directly with a merchant that put $350,000 back in our client’s hands. The settlement eliminated the necessity for a lengthy court case that would have required retaining an attorney and whose outcome, of course, would have been subject to the judge.

And that’s just the start! Don’t forget to bookmark the page since we will be updating it from time to time with additional case studies.
Read Our Case Studies

No, the chargeback process is not the same for all credit cards. There are differences. Some are relatively subtle while others are more significant. To assist you in understanding the path you have to take, we have added two new pages to the ‘What Is a Chargeback?’ menu on the MyChargeBack website. One discusses the Visa chargeback process and the other one the Mastercard chargeback process.